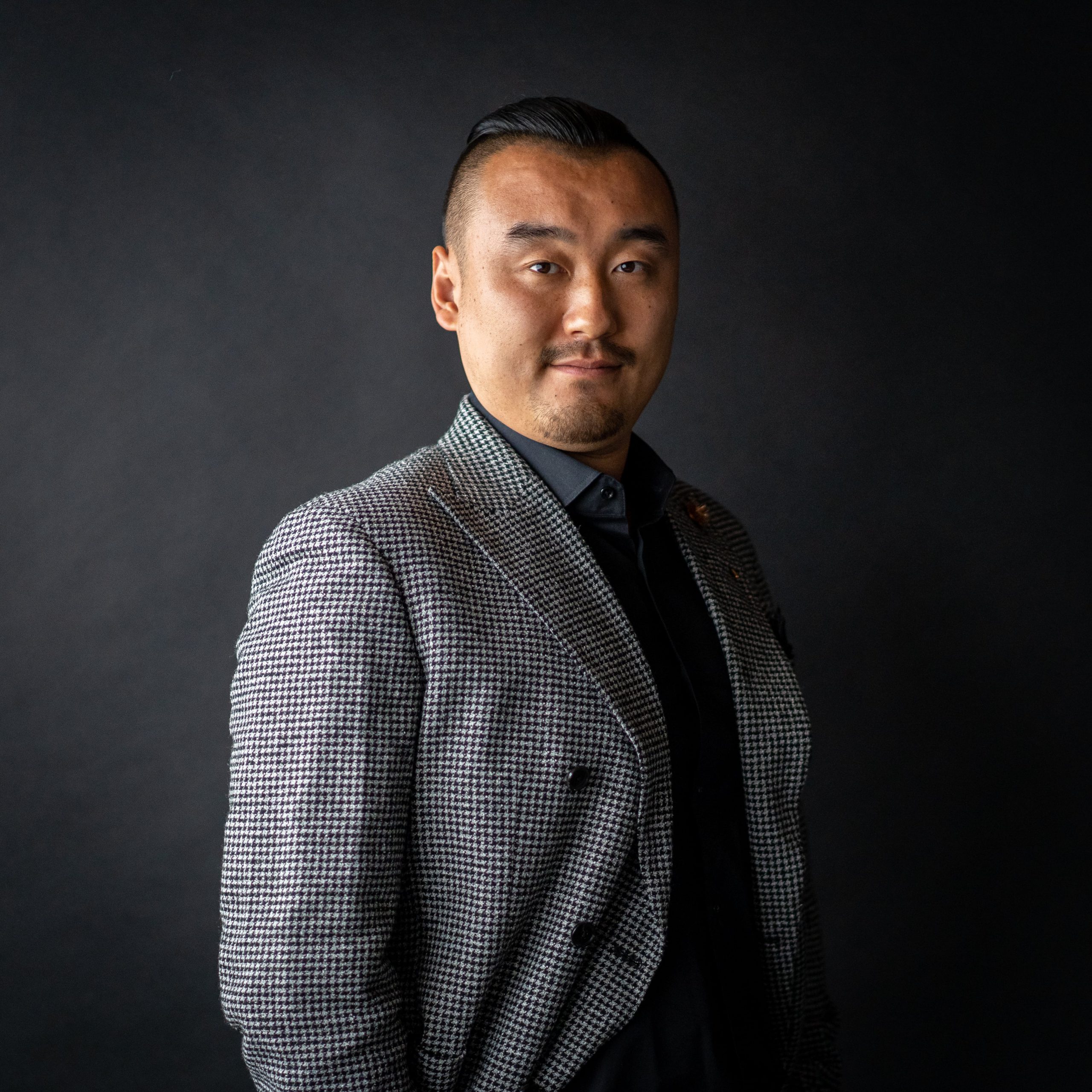 Clarence Qian is the Director of Development at Distrikt and has responsibility for the management and execution of value creation strategies across Distrikt’s development portfolio.

Prior to joining Distrikt, Clarence was a project manager at BDP Quadrangle, one of Canada’s leading architecture, design, and urbanism firm, where he worked on various international and domestic mixed-use master plans. He also managed the planning, design, and construction of several award-winning mid and high-rise projects in Toronto. Prior to BDP Quadrangle, Clarence was a project manager at Bowan Group, a leading full-service design and development firm in Shenzhen, China, where he worked closely with numerous development partners to ensure the successful execution of the real estate projects across Asia.

Clarence holds a Master of Architecture from University of Waterloo, and he is currently pursuing his MBA at Rotman School of Management. He is actively involved with the Urban Land Institute, currently serving as Management Committee Student Committee Co-Chair for the Toronto District Council. Clarence was an Urban Leadership Fellow at School of Cities, University of Toronto, and he has contributed as a guest studio critic at OCAD University.